The draft Locally Preferred Alternative (LPA) was released in September 2013 and is shown in the map to the right. It is a combination of Alternatives 2 and 3; Alternatives 1 and 4 were not recommended for advancement. All four alternatives can be viewed below in "How was the draft LPA identified?" 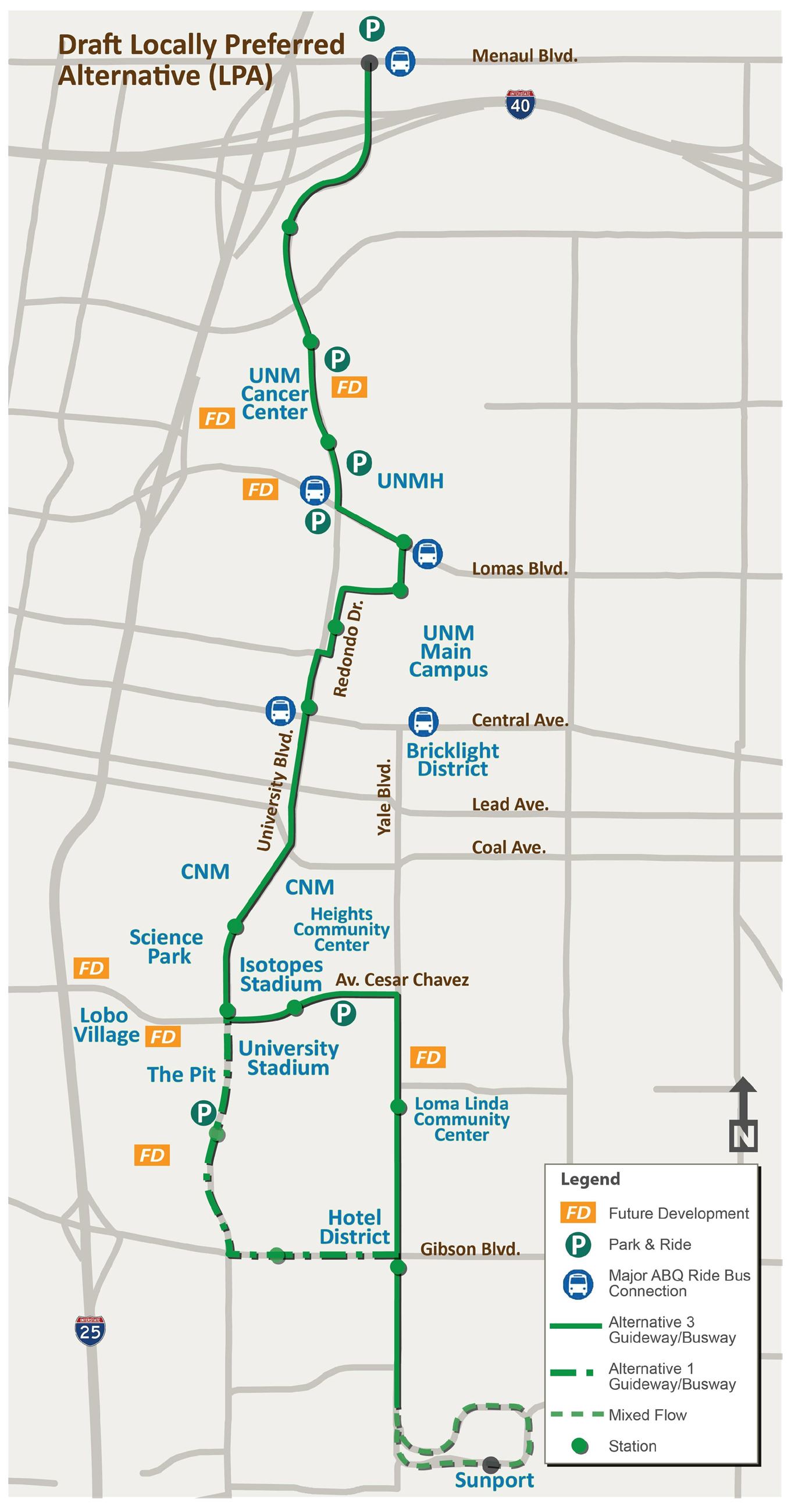 After the LPA is finalized, it will be further refined through future engineering and planning phases. 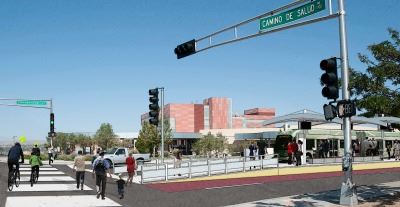 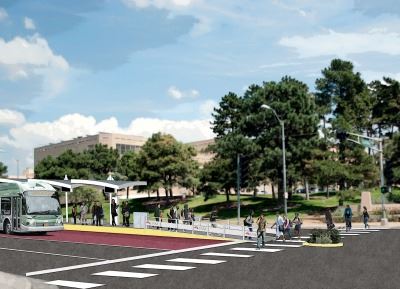