This study used an Alternatives Analysis (AA) process, which was required for projects seeking federal funding. Building upon the travel needs identified in the 2011 scoping report, the AA began in June 2012 and has relied heavily on public and stakeholder involvement from the beginning. MRCOG assembled a technical team consisting of representatives from the City of Albuquerque, Bernalillo County, UNM, CNM, the Sunport, Rio Metro RTD, and other stakeholders, which has advised the team at every step of the process. Through September 2013, there have been five series of formal public meetings to get input at critical stages of the study, and MRCOG has also conducted surveys and held other events to get feedback.

The AA began with the identification of the area’s transportation needs and the project goals and objectives. By January, stakeholders identified a “long list” of possible transit routes, which was then vetted by the technical committee, public meetings, and preliminary analysis. Low-performing routes such as Girard were removed, leaving a “short list” of possible routes. This short list was again vetted by the technical committee and the public and was subjected to more detailed analysis. The results of this analysis, as well as earlier versions of the routes, are available on our Materials page. From the short list, four specific alternatives were identified, as shown below. Alternative 3 performed the best and was recommended as the Draft Locally Preferred Alternative, followed by Alternative 2 as described earlier. The Draft LPA was presented for public input in September 2013, and once feedback is incorporated, the LPA will be finalized and project development will begin. 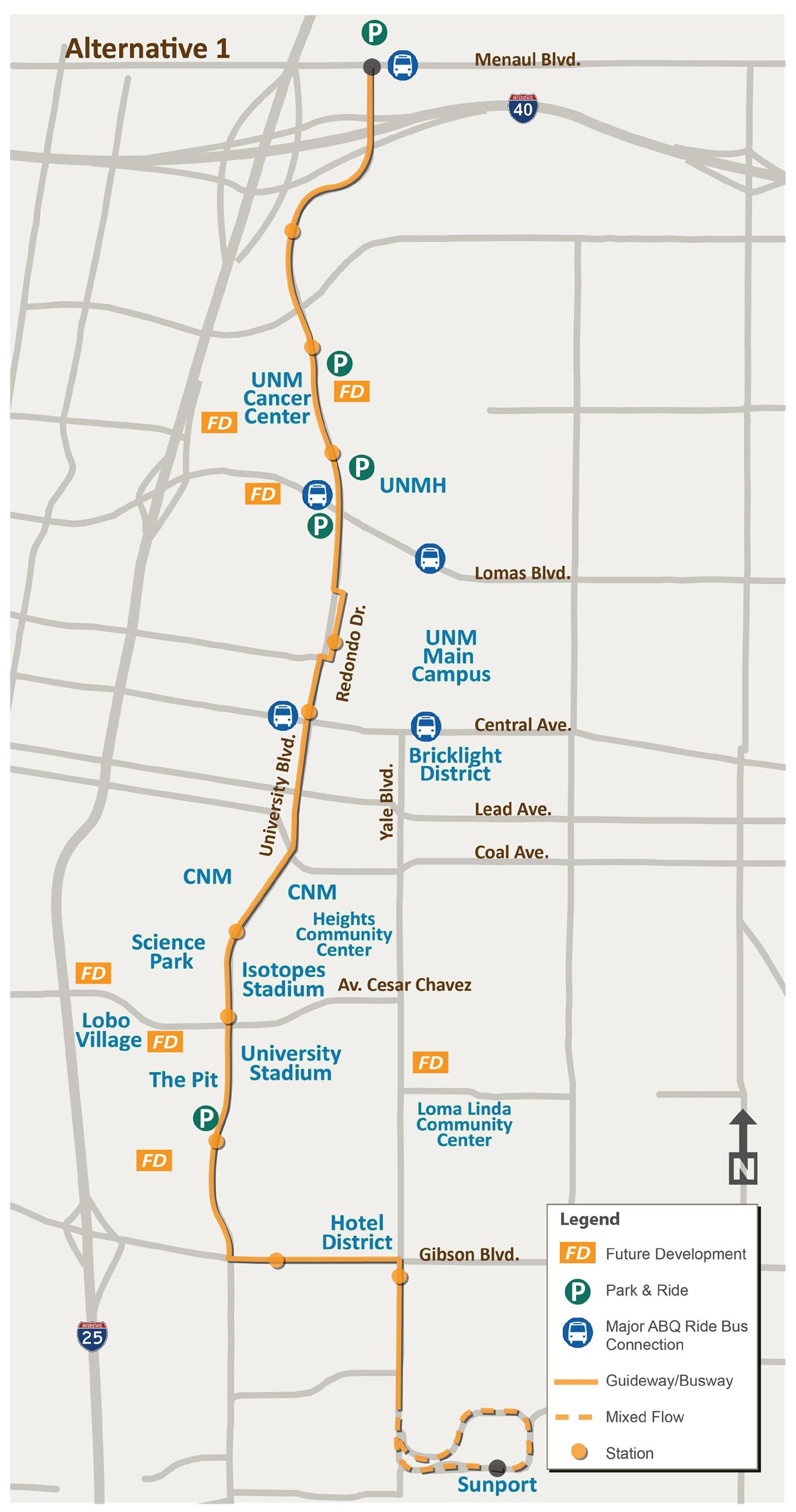 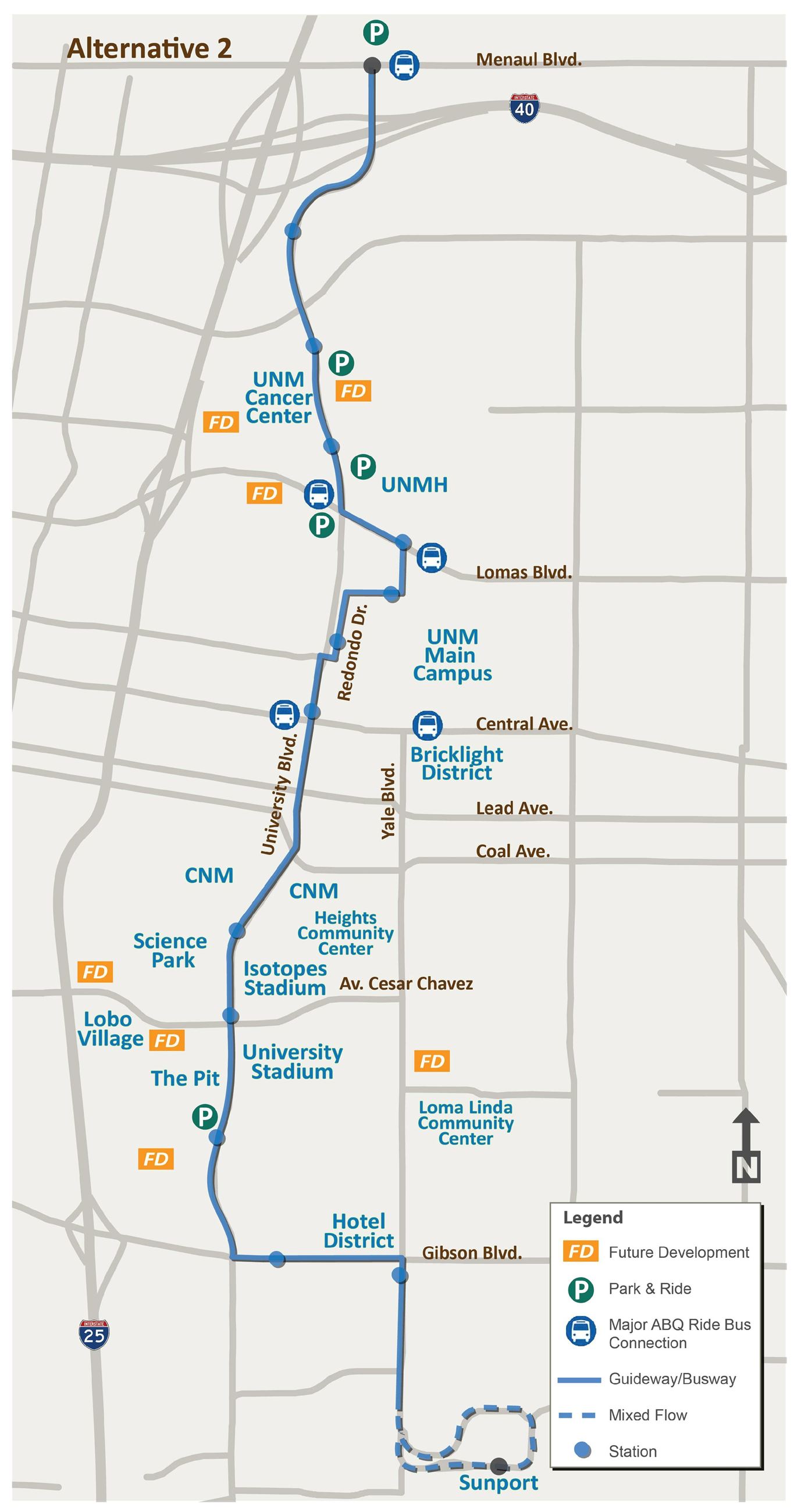 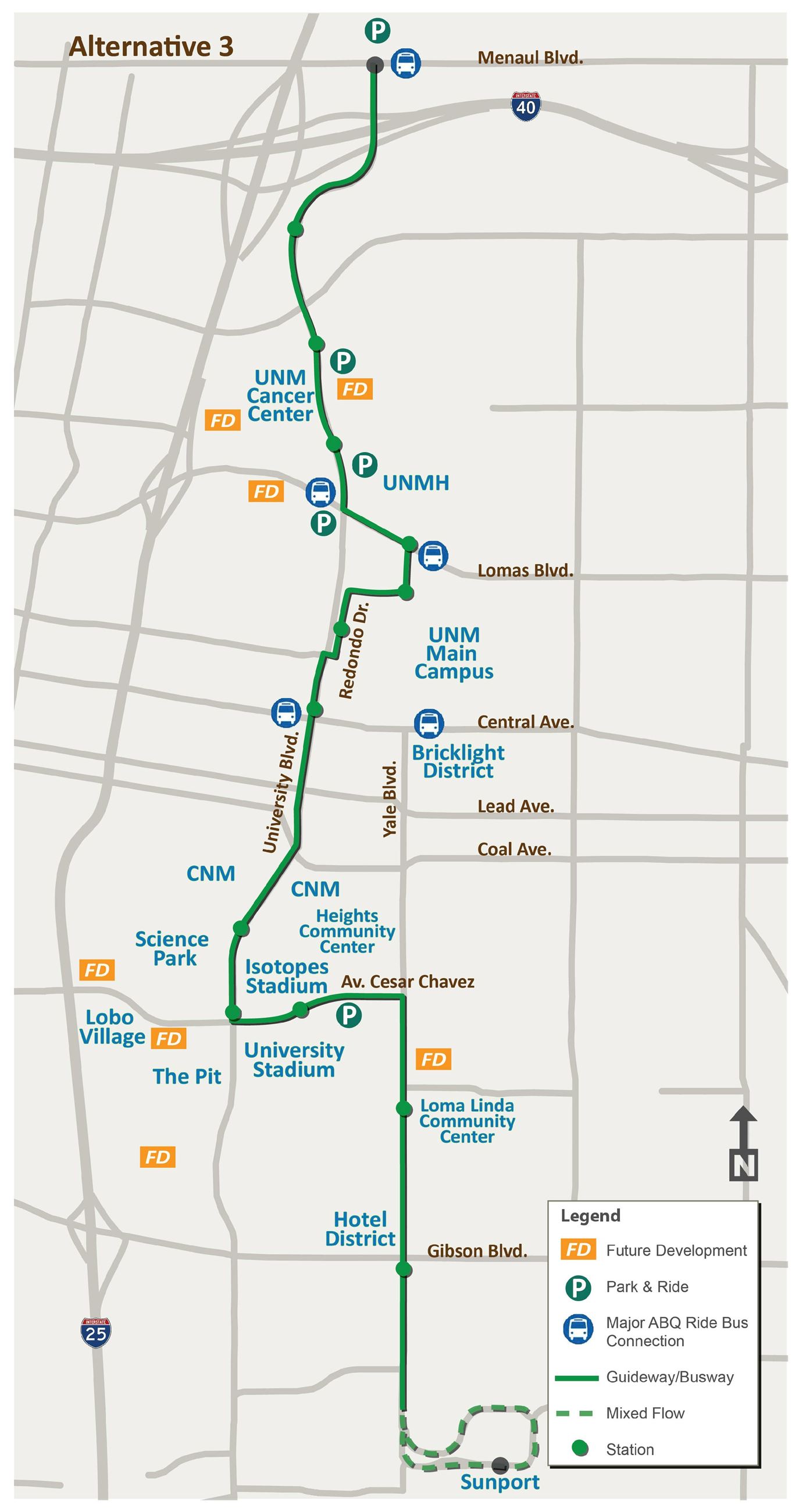 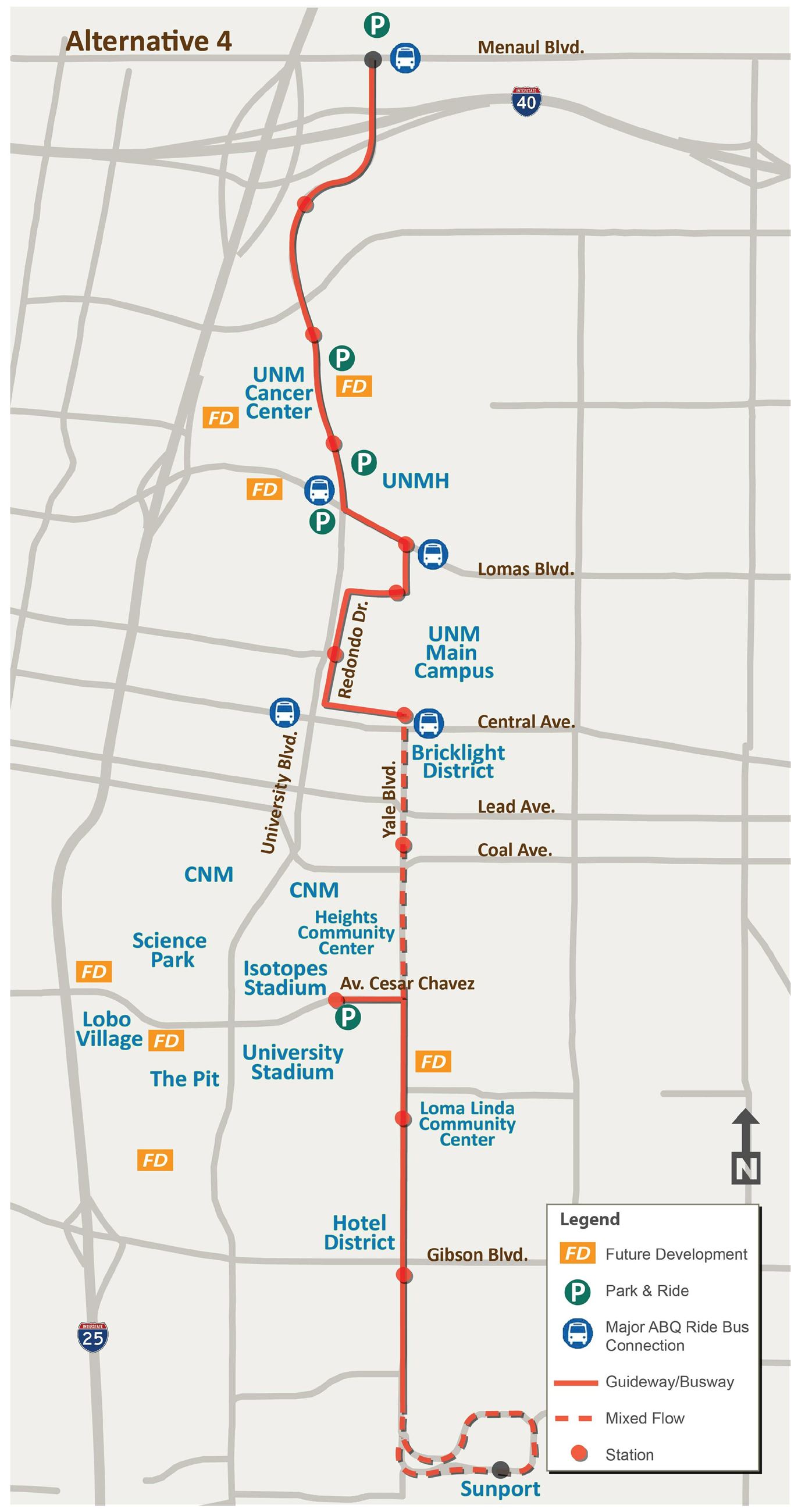