Estancia, the county seat of Torrance County, is located in the heart of the Estancia Basin, a level area surrounded by mountains and highlands. The area has been a cattle and sheep ranching region since the 19th century. The town began with the arrival of the railroad around 1902. In the mid-20th century beans were the principal crop.

The large salt flats and lagoons southeast of Estancia were an important source of salt to ancient people. Later, Spanish colonists mined salt from these flats for trade. Salinas Pueblo Missions National Monument takes its name from this salt trade. Estancia, which means "resting place," was established in 1902 with the arrival of the New Mexico Central Railroad. The railroad donated a spring-fed lake to the town, which became Arthur Park, and in the 1930's the Civil Conservation Corps made improvements. 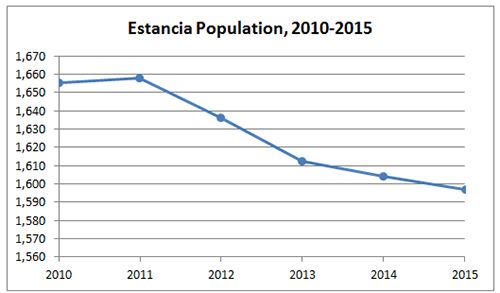 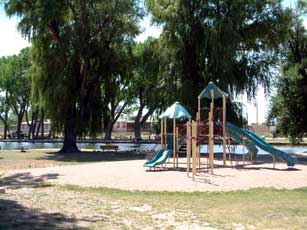